Nintendo Switch made its grand launch in March 2017. Since then, more than 13 million units were sold, as of October 2017. During the 7 months of sales period in USA, Switch reigned TOP 1 of the console sales ranking. Nintendo estimates 16 million units to be sold by March 2018. 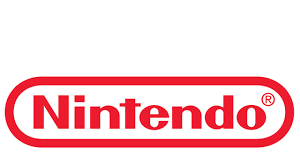 NeoBards will be working hard to bring players great experience on these platforms. Stay tuned!