Hot on the heels of the popular Resident Evil 2 remake that was released earlier this year, Capcom has announced that it’ll be remaking Resident Evil 3 for modern hardware, which was already revealed by a few leaks.

First released under the name Resident Evil 3: Nemesis on the original PlayStation, the game puts players back in the shoes of Jill Valentine, one of the characters from the first Resident Evil game, as she tries to escape from the zombie-infected Raccoon City while being hunted by a monstrous creature named Nemesis. As the trailer reveals, Nemesis (much like the hulking Mr. X in the Resident Evil 2 remake) has gone through a significant design upgrade. 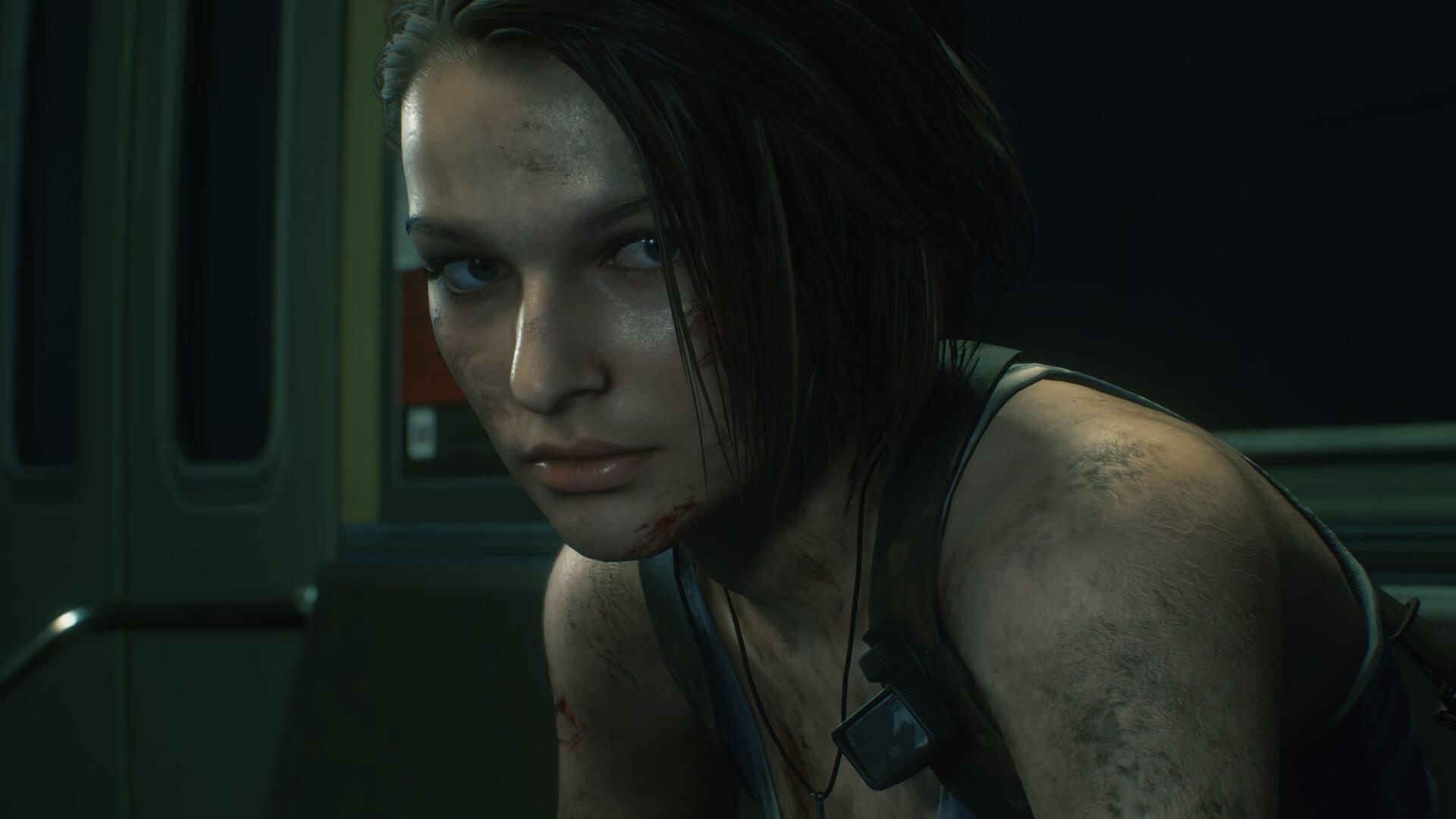 NeoBards Entertainment was founded in 2017 by an international team of industry veterans hailing from Taiwan, China, Europe, and the United States. NeoBards based in Taipei with an additional studio in Suzhou. As a team, NeoBards is formed by industry veterans, many with more than 20 years of AAA game development experience at well-known companies, including Sony, Activision, Square Enix, Capcom, EA, and Ubisoft.

NeoBards Entertainment specializes in international project coordination, AAA quality game development, and the imagining and realization of new worlds and IPs. Our passionate team of “Bards” learn and grow from each other, always striving to find new ways to express their love of gaming through their work.

In less than 2 years since founding NeoBards released the Devil May Cry HD Collection, Onimusha Warlords for PS4, XboxOne, Nintendo Switch, and PC. More AAA cross platform titles are soon to be announced!