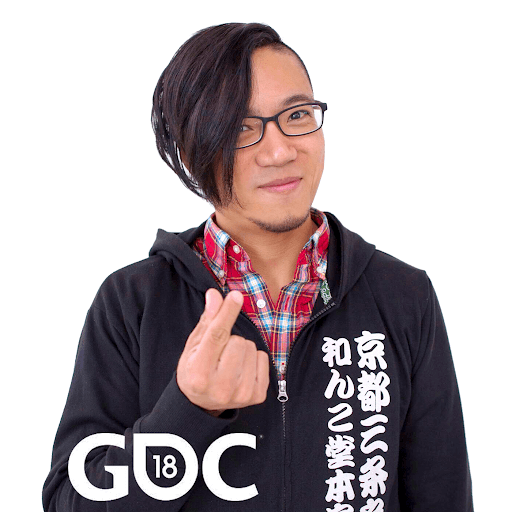 Al Yang, Design Director of NeoBards is going to give a speech at this year’s GDC Producer Bootcamp: Trust and Tribulations: A Crash Course in Team Leadership.

Al has been working on Final Fantasy XV Pocket Edition and Shards of War in a director capacity and as a designer on Fallen Legion, PlayStation All- Stars, and several THQ franchises. Before that, he has spent his game development career across multiple platforms and monetization structures throughout Asia, Europe, and the USA. He is particularly interested in how culture and perception shapes creativity and development ethos.

Good team leadership is one of the most highly discussed topics on paper, but experiencing it firsthand is often an entirely different beast. His talk will explore 3 key lessons learned the hard way from being suddenly thrust into a first-time leadership position, using failure and success stories from Shards of War and Final Fantasy XV Pocket Edition.

Al joined NeoBards in 2017 as Design Director, leading a new AAA game project, aiming to be released in 2019. His past leadership experiences continue to drive him towards his goal: become an excellent game developer.

About NeoBards Entertainment
Created in February 2017 by a team of industry veterans, NeoBards regroups some of the excellent talents in Taiwan and overseas. Located in Taiwan, NeoBards now has 85 employees dedicating to Console, PC and Mobile platforms. The core founding partners spent more than 20 years in the game industry, worked on AAA titles for Sony, Activisions, Square Enix, Capcom, EA, Ubisoft, and more.

NeoBards Entertainment Announces Collaboration With Capcom On Devil May Cry...
Scroll to top